This week, I’ve decided to return to a management paradox I first brought up a couple of posts ago.

For instance, in The Essential Drucker (2001) he declares that “the manager is duty bound to preserve the performance capacity of the institution in his care. To jeopardize it, no matter how noble the motive, is irresponsibility.”[1] Furthermore, he argues:

“Whenever a business has disregarded the limitation of economic performance and has assumed social responsibilities it could not support economically, it has soon gotten into trouble.”[2]

This would seem to put Drucker squarely in the “profits above all” column – a stance, it is worth noting, that some not-so-unfamous economists have opted to take. This includes Nobel Memorial Prize winner Milton Friedman, who once famously argued that “the social responsibility of business is to increase profits.”[3] Money, in other words, should come above all else.

But Drucker doesn’t seem quite so sure. Consider this next passage from that same collection of his writings:

“One is responsible for one’s impacts, whether they are intended or not. This is the first rule. There is no doubt regarding management’s responsibility for the social impacts of its organization. They are management’s business.”[4]

Great – I couldn’t agree more. Businesses should be held accountable for their societal impacts. The problem for Mr. Drucker, however, is that taking responsibility for one’s “social impacts,” as he insists in this second statement, is to assume “social responsibilities” of the sort he warns against in the first. And so this, as I pointed out in that previous post, is paradox. What he argues for in one statement, he argues against in the other.

Drucker himself appears to be aware of the dilemma here, at least on some level. And yet faced with this obvious contradiction, in the end he only seems capable of equivocating – and unconvincingly at that:

“Management must resist responsibility for a social problem that would compromise or impair the performance capacity of its business…but then, if the problem is a real one, it better think through and offer an alternative approach. If the problem is serious, something will have to be done about it.”[5]

Just what a “serious” problem might be, however, or what might constitute “having done something about it,” is not then directly addressed. Apparently Drucker feels these are things that a manager needs to figure out for him- or herself.

So what do we really know about managing..?

The real-world ramifications of “Drucker’s dilemma” are no doubt obvious to you.

If managers are to be left to their own devices when it comes to choosing between profits and ethical considerations (or worse, feel they have free license to pursue the former), it should come as no surprise that some choose profits—especially in the short-term—over all else. Consider the housing/subprime mortgage crisis of 2008, for instance, or any one of the following, more recent examples:

To my own mind then, of all the contradictions I’ve come across (and I’ve come across a lot) this particular paradox—the one that pits profits against ethics—is the one that I personally find most troubling. And not just because it explains why some managers and CEOs occasionally succumb to unsavory (or illegal) business practices.

No, I see it as an indictment of management theory, or management science—or whatever you want to call it—on a far broader scale.

How is it that a management expert like Peter Drucker is unable to rectify the single most important precept of capitalism (the maximization of profit) with a business’ obligation to ensure the safety and well-being of its workers, the community, and society as a whole? Nothing, to my mind, would seem to be as fundamental, or as critical, to any supposed theory of management.

Now in Drucker’s defense, he is not the only one to have struggled with this particular paradox. But he is to whom the Economist magazine once referred as “the most important management thinker of the past century.”[9]

And if the great Peter Drucker was unable to unravel it..? Well then, perhaps we should ask ourselves this:

How much is it that we really understand about good management, and its practice, at all?

[3] Friedman, Milton. “The social responsibility of a business is to increase its profits.” New York Times Magazine, September 13, 1970.

What's with all the lists?
Management pablum (#mgmtpablum)
100 days (Or, 26 Habits of Bad Managers)

This site uses Akismet to reduce spam. Learn how your comment data is processed. 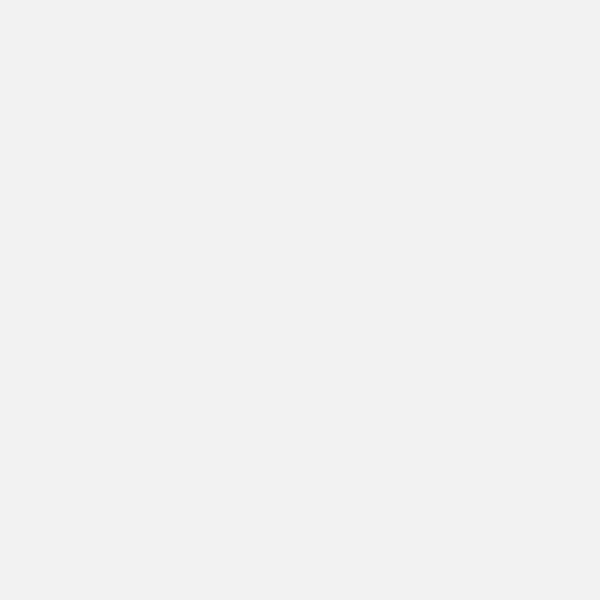